Many women in Libya are still struggling to gain their rights and move towards social, political and individual progress. Here, in this article, we will review what Libyan women have experienced over the past years and what they have gained.
Publish Date: 2017/12/30

According to translations from the Oxford English Dictionary, the feminist is the proponent of the right to gender equality. Other definitions, however, suggest that the difference in feminist or active feminist work depends on the demography of the country and the feminist environment in addition to the type of persecution practiced against them. For example, the activities of women's movements in Afghanistan will not be similar to those of Norway. The demands of both are completely different in terms of priorities, means, tools and the nature of awareness campaigns..etc.

The Libyan women fought for decades to gain their rights in society. These demands differed from the urban environment to the desert and mountainous. The demands were equal for the right to education and work, whether in government jobs or in the fields of agriculture and industry. Where the first feminist association based in Benghazi called for women rights to hold positions of sovereignty and higher scientific positions, followed by Ms. Hamida's struggle in the field of feminism and Extensive activities in micro-entrepreneurship such as knowledge transfer in knitting and handicrafts.

In 1961, Mrs. Khadija Abdelkader continued to develop the work of the Women's Renaissance Society in Tripoli through her pioneering work and awareness activities. Between 1957 and 1965, the most prominent turning point in the history of feminism and women's work was seen as the first female speaker in Libyan programs Ms. "Aida Al-Kabti" through her programs that provided mature content and awareness for the female Libyan citizens.

The status of women through intellectual and functional emancipation was in its best during the 1950s and 1960s until 1969, said Mohammed Zakoub, a retired journalist from the royal era in Benghazi.

Feminist movements are militant movements that aspired freedom as other movements

Mr.Zakoub adds that through his contemporaries of that period, the feminist influence was real both in the state and the society as a whole. Despite its beginnings and scarcity during that period, its presence was effective and strong.

And that women's tenders continued and merged many women's organizations to form the Libyan Women's Union in 1965, which was the product of successive female students to form and work on women's issues in an official and independent manner. Where gender motives have created a sense of responsibility towards the pedagogy of integration and parallel action with men.

Women's associations continued to form their own social and human rights entities. In 1970, the Equal Employment with Men's Law was implemented with the precision of working hours, qualifications and wages. The first women's military academy, in which women were given the right to train and engage in military institutions and units, and police by working side by side with men without diminishing their physical capabilities in their duty to defend their homeland. On the other hand, it had a role of rights and public awareness to contribute to the law prohibiting the marriage of minors under 18, whose marriage becomes illegal under Law No. 17 of 1992. The women's movement of the mothers and wives of political detainees during Gaddafi's rule in 2006 also contributed to To know the fate of the detainees at that time in political prisons.

Feminism is not confined to women or girls, but there are also many men who support women's right to personal and social choices, as well as their civil and political rights. Within this space, Elbiro has conducted a survey of women's youth groups to create a common expression space for women's movements in Libya recently.

Fatima Omrani, one of the founders of the Tamazight Women's Movement (TWM) in 2015, says that there is a clear difference between women's movement as a body or as feminist demands in the fields and feminism as an individual idea. Women's demands in groups advocate only feminism as a perspective and seek allies and supporters. Both men and women are also concerned with the support and advocacy of women in all fields.

The ideological methodology or individualistic thought of women in Libya is quite different from that of other countries, which sometimes makes feminist thought perhaps dispersed in Libya and is based on a fixed base. Fatima adds that the persecution practiced against Libyan women in the past has not stopped, but continues to this day, where many women face the concerns of political participation and the prevention of education, work or even rights to dispose of her body, which is a property of her own. 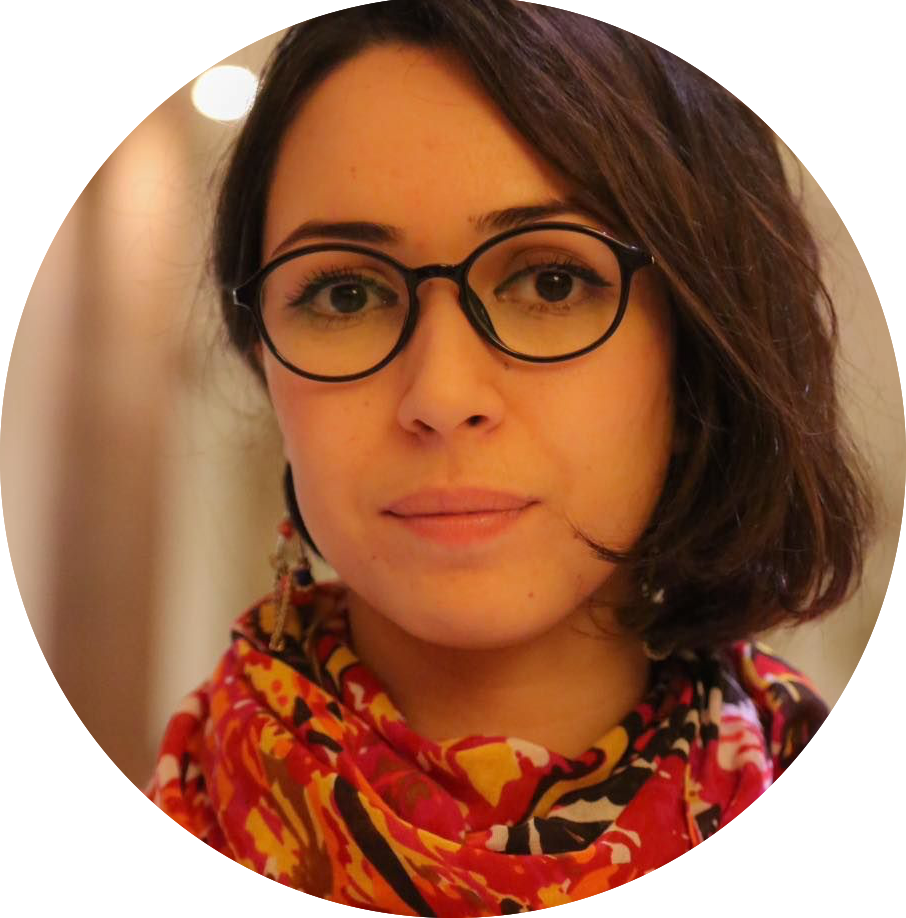 No real archive of feminism progress in Libya, and this is actually a disaster

Fatima expresses with dissatisfaction that archiving is absent in Libya in all areas of your work and especially women's feminist movement. For example, Khadija Jahmi and Mardia Alnaas are among the first feminists who contributed significantly to the establishment of the Women's Union in Libya and the enrichment of media work and feminist literature. Either through education or marketing curricula as female feminists or through workshops of today.

As the journalist, Sanaa Mansouri goes by saying

There is no real feminist movement in Libya, either in the past or at the present time

Most of the women's movements were previously funded through Dar al-Ifta and Al-Azhar for intellectual and ideological purposes. The only true feminist movement that was at the time of Qadhafi's age was the ban on women traveling alone after a Libyan woman was killed in a bar in Cairo. In the right of many women who travel for the purpose of study, employment and self-fulfillment. 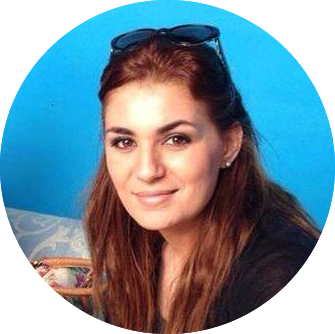 Al-Mansouri added that women's movement, funded by religious or ideological leaders, will make it much worse than it actually is, as in the late 1980s and until today the entry of radical Islamic movements such as the Muslim Brotherhood and the Wahhabi movements that gave women limited tasks and decisions, Ranging from the sixties of the last century to the beginning of the eighties where the Libyan women were more independent and integrated in society.

Where Sanaa believes that feminism begins with treating children of both genders in equality and justice without preferring one on the other because of community arguments, plus treating everyone in the street and work with equality or non-gender bias. 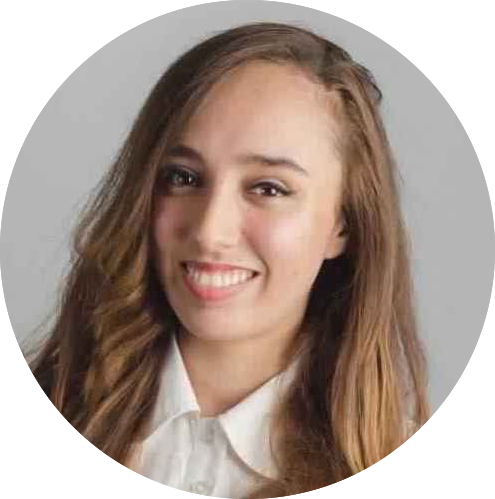 With a youthful view, the graduate of the MEPI program, Riham Aoun, explained that women's mobility today faces several misconceptions about their ability to do many jobs and calls for judging the merit of work and qualifications rather than the social component. For example, Libyan women in the past such as Widad Alsagizly and Zaima albaruni have challenged these misconceptions that they are able to achieve outside the house.

Raham says that the change that is caused by the women's movement in Libya is very slow, but that I am as a Libyan youth, have to do my job well and that is to encourage the work of other women.