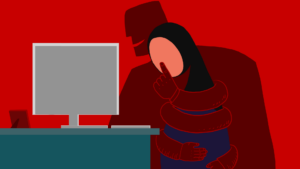 #MeToo is a podcast that narrates the testimonies of Libyan women who have been subjected to sexual harassment in the workplace.

This is how the scene here appears in the south of Tripoli neighborhoods that were exhausted by the war launched by Marshal Khalifa Haftar in April 2019, where this war put sharp and prominent marks on each of its homes and its every corner. Here is a simulation that may seem to many people fictional 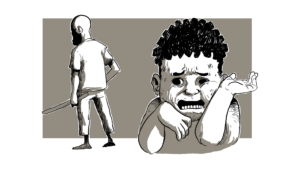 Libyan society remains until this day a deep, undiscovered crypt. Many social issues remain hostage to their owners and victims for a long time without being disclosed or addressed in general. Here we reveal the issue of socially justified domestic violence. 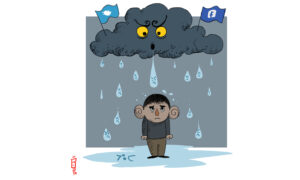 Within the conflict happening now in Libya, there are also digital conflicts to which provocative phrases and words expressing hatred and violence are used. which is directly contributing to targeting certain categories or entities. with that, Elbiro team participated in preparing a dictionary of some of the vocabulary used through social networking sites.

Mariam is a Libyan girl with an unknown parent who chose to escape the hell of suppression to a condemned life in Tunis, after suffering from her adopted relatives to throw herself into a vague future. 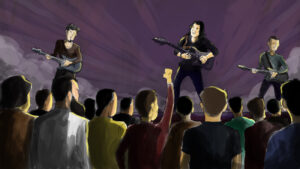 Hani Al kut “special kind of artists, he was known for his deep understand for western music” his passion to it and especially rock music, so he was the link point between two generations where circumstances made them lean years, during so this type of music was forbidden which made it an outsider. 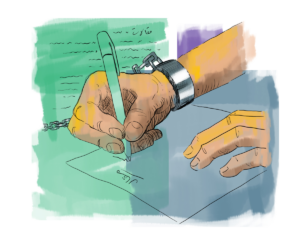 An unprecedented media boom, that is how the media landscape in Libya is described after the change the country witnessed in 2011, when printed newspapers appeared in every corner, radios, and television stations were born with different agendas.
The overthrow of the Gaddafi regime cleared a space for young journalists and media organizations to operate in relative freedom and begin to learn the profession of press for the first time. However, this change also cleared the space for armed groups to operate freely and strengthen their influence through violence. Thus, now the greatest threat to journalists comes from different armed groups based outside the central control which penalizes journalists who they believe are acting against their interests.

We always have to go into the letters and messages that reach us beyond borders, seas and oceans, but this time we got messages from Libyan women settling outside Libya, experiencing different situations in other societies. And in this photo portraiture we will present their lives with migration in scenes. 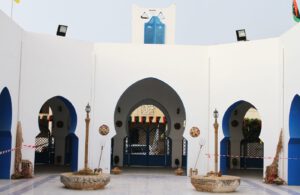 Libyan Amazigh ..The struggle of identity

Although the historical and anthropological dimension says that the Libyan people are Amazigh, but the current seismic reality is considering that Amazigh in this region are only Tifinagh language speakers, and among this, the Amazigh are struggling in Libya today to conserve their identity 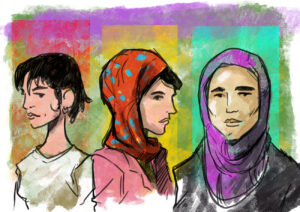 Hijab in Libya, a habit or a devotion!

Hijab is considered one of the most important icons of clothing for women in North Africa in general and in Libya in particular, which develops with the progress of personal ideas and individual beliefs of each woman alone, in this article we review a number of women’s experiences with hijab in Libya.